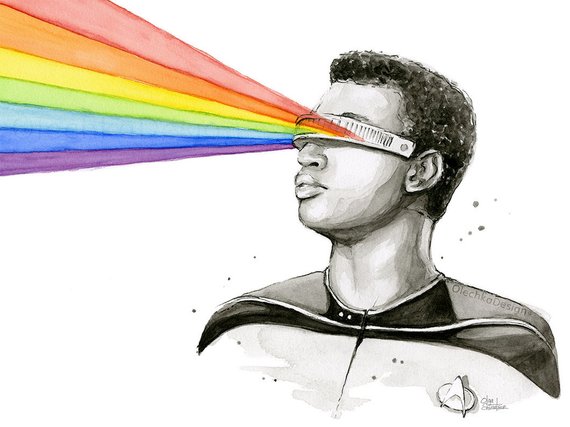 Laforge enables rapid development of infrastructure for the purpose of information security competitions. Using a simple and intuitive configuration language, Laforge manages a dependency graph and state management and allows for highly productive remote collaboration. The Laforge engine uses a custom loader to do multi-dimensional, non-destructive configuration overlay. A good analogy to this is Docker - when you build a Docker container, it builds it up layers at a time. It's this power that has inspired us to build Laforge. It's certainly a niche` project, but we certainly have found an incredible use for it.
Features

What is Laforge?
Laforge is a framework that lets you design and implement security competitions in a scalable, collaborative, and fun way! You write configurations in Laforge Config Language and use the CLI tool to inspect, validate, build, and connect to remote infrastructure with. Historically, it's primarily supported Terraform as it's "backend" (generates sophisticated terraform configurations), but this will be changing rapidly over the coming weeks and months. Laforge currently powers all of the infrastructure management for the National Collegiate Penetration Testing Competition and has supported game deployments of >1400 unique nodes.

Why was it created?
Three reasons:

Why not current DevOps tools?
No need to go into a flame war over this tool or that. We frankly like them. Our biggest complaint across the board is that given how fragmented they are, it's hard to ever be really good at any one of them. We enjoy Terraform and it's been our primary backend since the beginning.

How does it scale?
We have used the various iterations of LaForge to generate competition environments with hundreds of total hosts for almost 30 teams. In short, it can scale as large as your imagination (and budget / resources) allows. Furthermore, we have used this tool across a team of over 15 volunteer developers each working on their own components and have used that feedback in the most recent versions.

What about performance?
Depending on the complexity of your environment, building LaForge output may take seconds or minutes. In the end you will spend more time spinning up systems in the environment of your choice with Terraform or Vagrant than you will generating the relevant configurations for either of them.

Is it production-ready?
If by production, you mean developing live competition environments, LaForge has been used for over three years in a "production" capacity. If you mean live systems at your company or organization, it will probably work well, but use at your own risk.

Hall of Fame
mentors, contributors, and great friends of Laforge