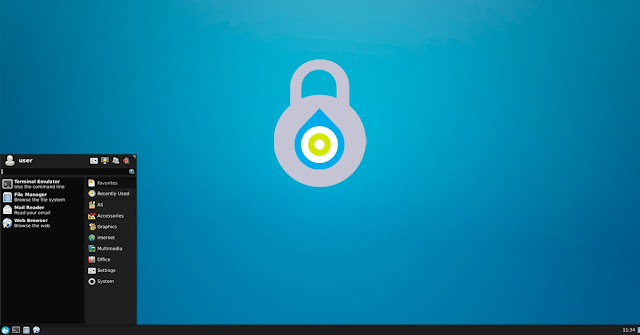 Whonix is an operating system focused on anonymity, privacy and security. It’s based on the Tor anonymity network, Debian GNU/Linux and security by isolation. DNS leaks are impossible, and not even malware with root privileges can find out the user’s real IP.
Whonix consists of two parts: One solely runs Tor and acts as a gateway, which we call Whonix-Gateway. The other, which we call Whonix-Workstation, is on a completely isolated network. Only connections through Tor are possible.
After approximately one year of development, the Whonix Project is proud to announce the release of Whonix 15.
Whonix 15 is based on the Debian buster (Debian 10) distribution. This means users have access to many new software packages in concert with existing packages, such as a modern branch of GNuPG, and more.