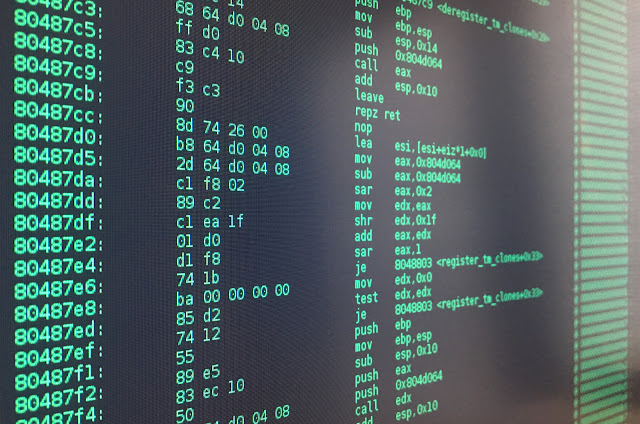 Sojobo is an emulator for the B2R2 framework. It was created to easier the analysis of potentially malicious files. It is totally developed in .NET so you don't need to install or compile any other external libraries (the project is self contained).
With Sojobo you can:
Using Sojobo
Sojobo is intended to be used as a framework to create program analysis utilities. However, various sample utilities were created in order to show how to use the framework in a profitable way.

Tengu
Tengu is an utility which is based on Sojobo. It allows to emulate a given process and control the execution by providing a debugger like UI (in particular it was inspired by the windbg debugger).

Documentation
The project is fully documented in F# (cit.) :) Joking apart, I plan to write some blog posts related to how to use Sojobo. Below a list of the current posts:
You can also read the API documentation.

Compile
In order to compile Sojobo you need .NET Core to be installed and Visual Studio. To compile just run build.bat.